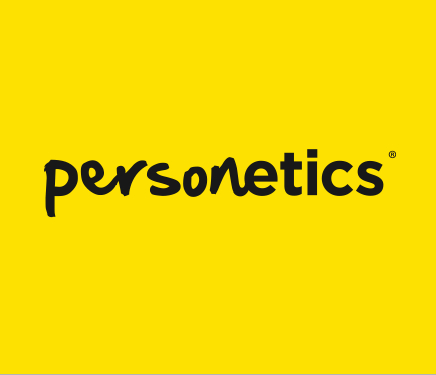 A new study by Cass Business School professor Andre Spicer suggests that the adoption of a ‘sales culture’ among UK retail banks has led to an erosion of customer trust that could take a decade or more to restore.  The study’s author commented that several years of “toxic” culture have driven billions in fines and millions of customer complaints.

But, now, things are starting to turn around:

“UK retail banks have started to set things right. They have all implemented some kind of culture change process to encourage employees to be more ethical in their decision making. Although the banks have got the tone from the top correct – there is some concern that the message might be getting lost in the middle, and that it is entirely absent on the front line. The result is that although there have been changes in policy for the better, the culture at the customer coal-face remains unchanged. This led us to conclude that changing culture is going to take at least five years, if not a generation.”

The Personetics Take: Culture is not a term that comes up a lot in discussions about digital banking.  But it should.  As larger numbers of customers transition to digital-only banking formats, technology will increasingly be the primary portal where customers interact with a bank’s culture.

That’s why delivery of digital Personalized Guidance solutions will continue to grow in importance.  In life, when you give someone great advice or tip them off to a risk they may not see coming down the pike, you earn trust and enormous goodwill.  So too in personal banking transactions.

Imagine the customer response when a bank knows their withdrawal history, sees a potential problem coming down the line and reminds them to transfer funds before they encounter an overdraft fee.  This is not sales in the traditional sense.  But one cannot overstate the power of these kinds of interactions to engender the type of goodwill that drives customer loyalty, reaffirms a positive culture and, ultimately, helps to drive revenue.

This website uses cookies to improve your experience while you navigate through the website. Out of these, the cookies that are categorized as necessary are stored on your browser as they are essential for the working of basic functionalities of the website. We also use third-party cookies that help us analyze and understand how you use this website. These cookies will be stored in your browser only with your consent. You also have the option to opt-out of these cookies. But opting out of some of these cookies may affect your browsing experience.
Necessary Always Enabled
Necessary cookies are absolutely essential for the website to function properly. These cookies ensure basic functionalities and security features of the website, anonymously.
Functional
Functional cookies help to perform certain functionalities like sharing the content of the website on social media platforms, collect feedbacks, and other third-party features.
Performance
Performance cookies are used to understand and analyze the key performance indexes of the website which helps in delivering a better user experience for the visitors.
Analytics
Analytical cookies are used to understand how visitors interact with the website. These cookies help provide information on metrics the number of visitors, bounce rate, traffic source, etc.
Advertisement
Advertisement cookies are used to provide visitors with relevant ads and marketing campaigns. These cookies track visitors across websites and collect information to provide customized ads.
Others
Other uncategorized cookies are those that are being analyzed and have not been classified into a category as yet.
SAVE & ACCEPT