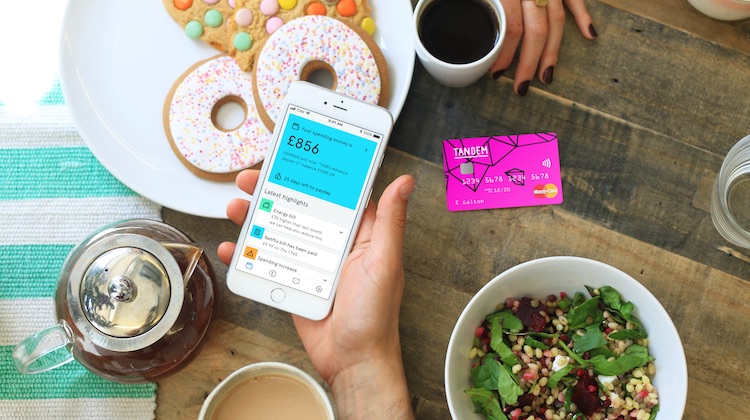 This article first appeared on Finextra

Overdraft fees have long been a source of contention between banks, consumers, and regulators. The $3 billion (£2.4 billion) in annual overdraft fees collected by UK banks represent money taken away from those who need it most, oftentimes without those people even being aware it’s happening to them. As regulators and the FCA (Financial Conduct Authority) propose new measures to mitigate excess overdraft fees, some UK banks see an opportunity to help customers act smarter with their money — and AI can play a vital role.

Overdraft charges are the biggest customer complaint about banks in the UK, so it is no surprise that many recognize the urgency of combatting this issue. An FCA report found that fees are concentrated on those customers who can least afford to pay them – only 2% of account holders pay for more than half of all overdraft charges. By allowing customers to enter negative territory, banks have been able to charge excessive fees. Inevitably, customers feel cheated by a system that encourages and facilitates the use of predatory overdrafts.

In an attempt to tackle rising overdraft fees, the FCA is proposing stiffer regulations, such as banning fixed fees, making overdraft fees clearer and alerting customers to potential charges. Grown to rely on overdraft fees as an increasingly lucrative source of revenue, many banks have pushed back against the proposed reforms.

While banks are right to point to the importance of personal responsibility in managing one’s finances, customers are in need of better tools to help them take charge of their financial lives. And some UK banks are stepping up to offer solutions that make it easier for consumers to stay out of trouble.

AI-powered forecasting can help consumers better manage their current accounts. These personalized algorithms can provide heads-up warnings long before a customer gets hit with cash flow issues. This proactive approach can curb the high volume of overdraft charges while scoring the bank brownie points with their customers.

It’s not surprising that some of the challenger banks are among the first to offer such services to their customers. Tandem Bank has set out to provide its customers with “worry-free banking,” and helping them avoid overdraft goes a long way toward that goal. “Our primary focus is making money so easy for our customers that they can get on with their life,” said Tandem’s chief executive, Ricky Knox. “We want to do the heavy lifting for them, so they can go about their lives and not worry about day-to-day finances.”

Metro Bank is another UK challenger that is working to give customers heads-up warnings to help them better manage their money with the release of its AI-powered money management service, Insights. Craig Donaldson, CEO at Metro Bank said: “Insights is about being on the front foot; cutting through the noise to provide relevant and timely tips that make a real difference to customers. This is yet another example of us using technology to make peoples’ lives easier.”

Yet it’s not only challenger banks that are realizing the need to help customers better manage their money. Nationwide Building Society, for example, is offering similar capabilities with the aptly named MoneyWatch feature, which is now being added to its web and mobile banking applications, part of the bank’s new focus on easy-to-use and consumer-focused tools.

“The rising cost of living is putting pressure on household budgets and with increasingly busier lives, it’s not always easy for families to spend time going through all their finances,” according to James Smith, the Director of Nationwide Digital. “Moneywatch allows us to support our members with their budgeting by using the insight from their regular spending to prompt them when they may have a regular payment due but not enough money available in their account. Our experience shows that when we prompt our members they are likely to change their spending or pay money in, meaning they avoid paying charges.”

A Win-Win Proposition for Consumers and Banks

AI can prove a powerful ally for banks looking to navigate the overdraft crisis in a way that improves their customers’ outlook and serves the bottom line. Consumers and banks alike stand to benefit from new technology that makes it easier for people to manage their accounts and stay in the black. Consumers can avoid unexpected fees and the stress that comes with overdraft situations. Banking institutions that are readily able to demonstrate they care about their customers will foster better engagement, engender greater customer loyalty and shore up trust.

This customer-centric approach is invaluable for digital-only banks and new banking services seeking to differentiate themselves from the status quo, as well as incumbent institutions that need to protect and grow their existing customer base. By embracing cutting-edge technologies, financial services providers can usher in transformative change, turning the overdraft crisis into an opportunity for truly intelligent banking.